A free, open source voxel game engine and game. Fully extendable. You are in control.

Minetest is a near-infinite-world block sandbox game and a game engine, inspired by InfiniMiner, Minecraft, and the like.

Minetest is available natively for Windows, OS X, GNU/Linux, Android, and FreeBSD. It is Free/Libre and Open Source Software, released under the LGPL 2.1 or later.

With a 620003 block playing area, there's no running out of space. Yes, the world height is also near-infinite.

Play by yourself, locally with your friends, or online with dozens of players on a server.

Want to install dozens of mods at once? You can. Want to play Hunger Games? No problem! 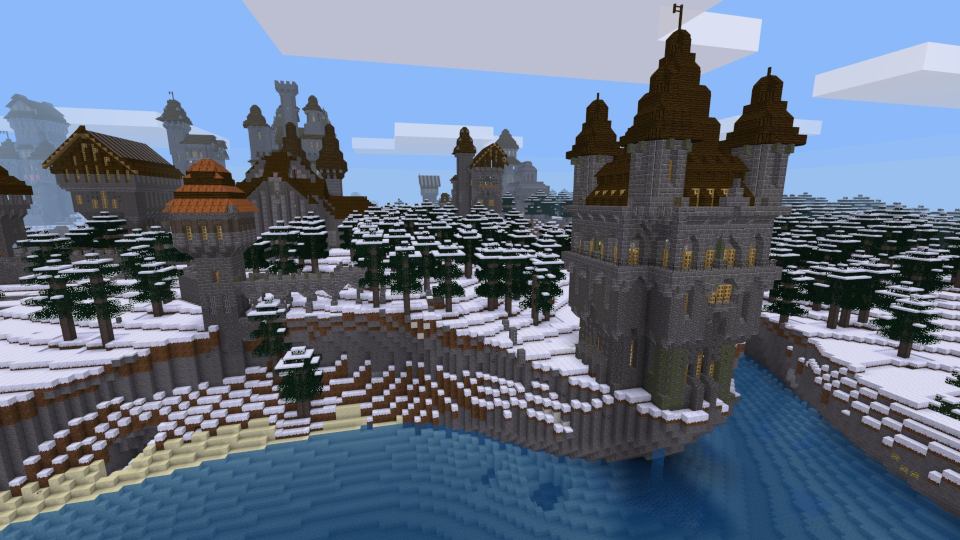 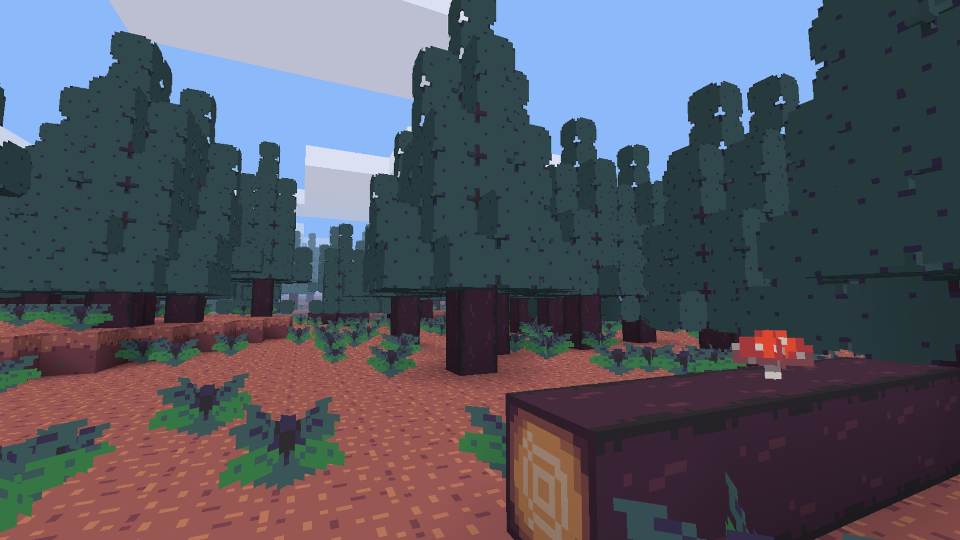 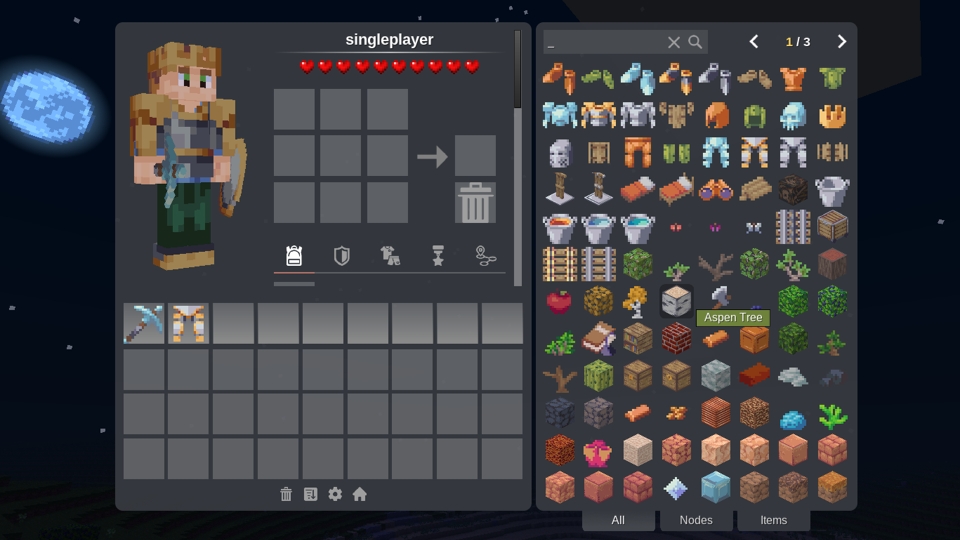 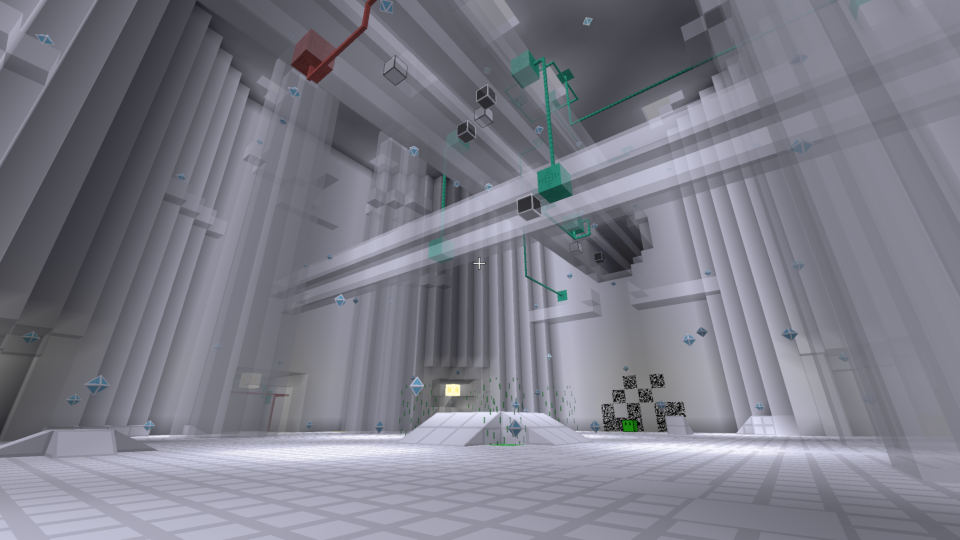 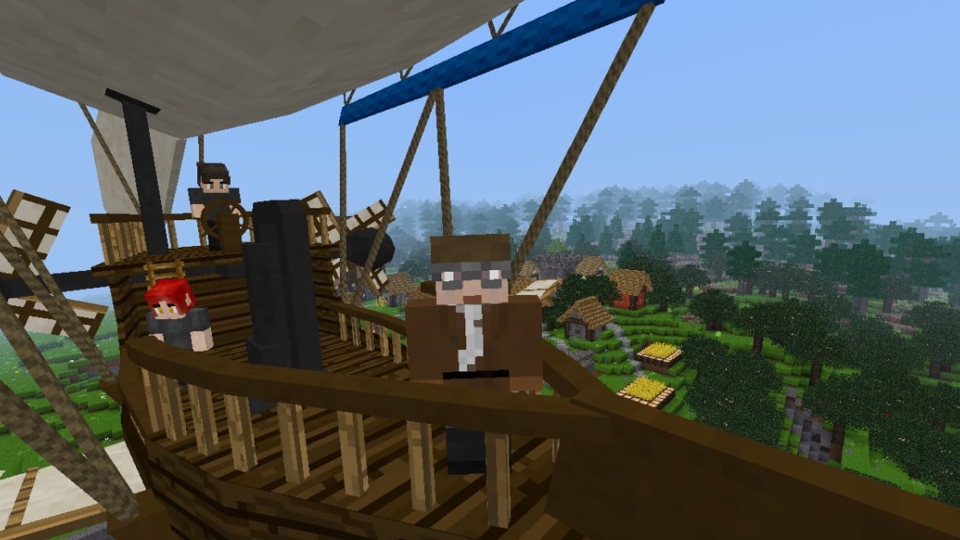 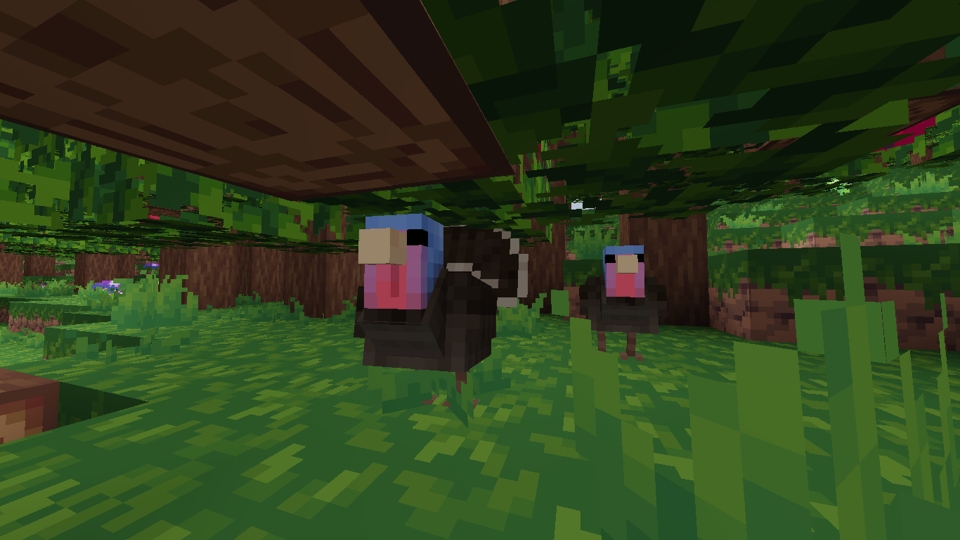